The “Elton John of Fountains'” Biggest Project Yet! 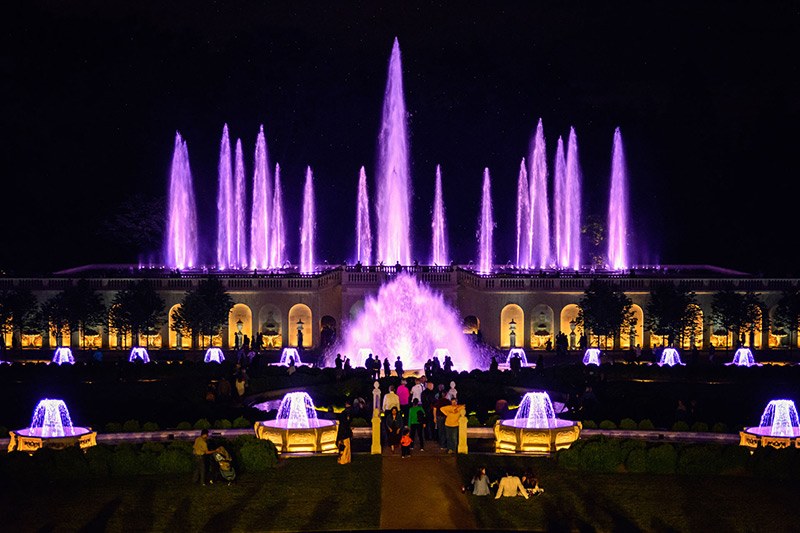 From his studio in Los Angeles, Jim Garland creates some of the world’s most spectacular fountains. He is a peculiar blend of theatre architect, hydraulic engineer, lighting designer and choreographer, and there may be only a dozen or so people on the planet who do this at this level. Above all else, Garland is an artist. Paul Redman, the executive director of Longwood Gardens in Kennett Square, Pennsylvania, describes him as “the Elton John of the fountain world. He just has that level of charisma and passion, it just inspires you to reach higher”.

Thirty years into his odyssey, Garland, 57, is in the midst of his biggest project so far, the $90m (£69m) renovation of the Main Fountain Garden at Longwood Gardens. When most people look at a fountain, they see its structure, but when he describes one, he talks about how it directs the behaviour of the water. He speaks of the Fountain of the Innocents in Paris, old and beautiful with cascades that emanate from an urn at the top. But if the water flow were turned up a hair, he says, you’d get a froth in the glassy cascade “so that it’s lace that moves through crystal.”

At Longwood Gardens, the popular du Pont estate and garden near Wilmington, Delaware, the fountain was the grand gesture of industrialist Pierre S du Pont, a polymath who at one time headed both the Dupont chemical company and General Motors. When the fountain restoration is finished next year, visitors accustomed to the summer evening show of water, lights and fireworks set to music, will see new performances that will incorporate du Pont’s light and water show with its 138 “legacy” jets and 380 fountainheads, all framed in a formal Italianate garden. But as each half-hour show unfolds, the audience will see that as spectacularly advanced as du Pont’s fountain was when it was built in the 1930s, fountain shows in the 21st century have been transformed.

The new Longwood fountain will incorporate effects that would make Louis XIV, the patron of Versailles, hold tight to his powdered wig: a total of 1,719 coordinated jets and streams, some emanating from robotic nozzles that swivel to make the jets dance; water pumps that dial the pressure up or down; LED lights that will bring colours never before seen in fountains; bursts of water propelled by compressed air; fire incorporated into the columns of water; an advanced sound system; and software programming that will blend the spectacle together with split-second synchronisation. 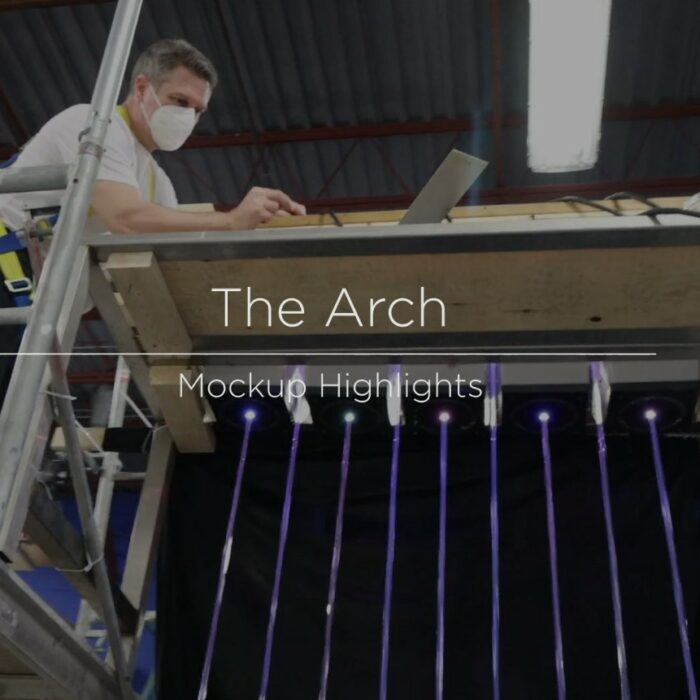 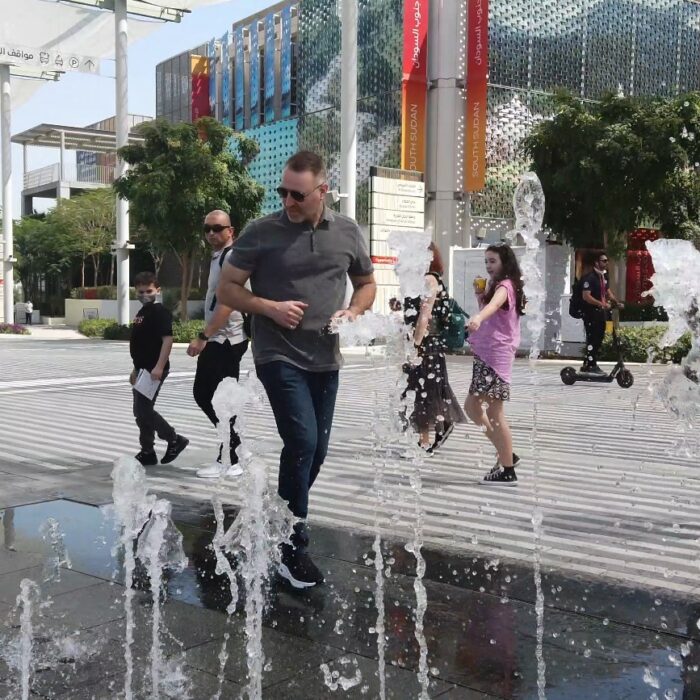 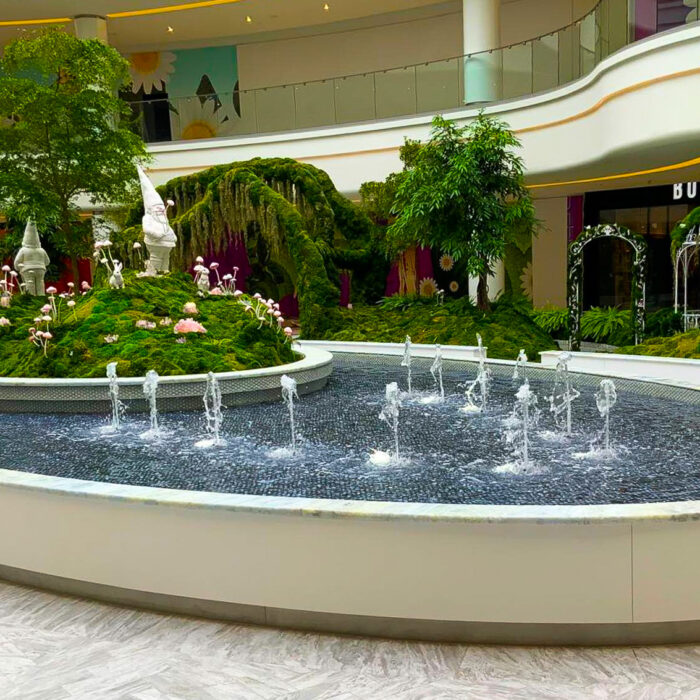 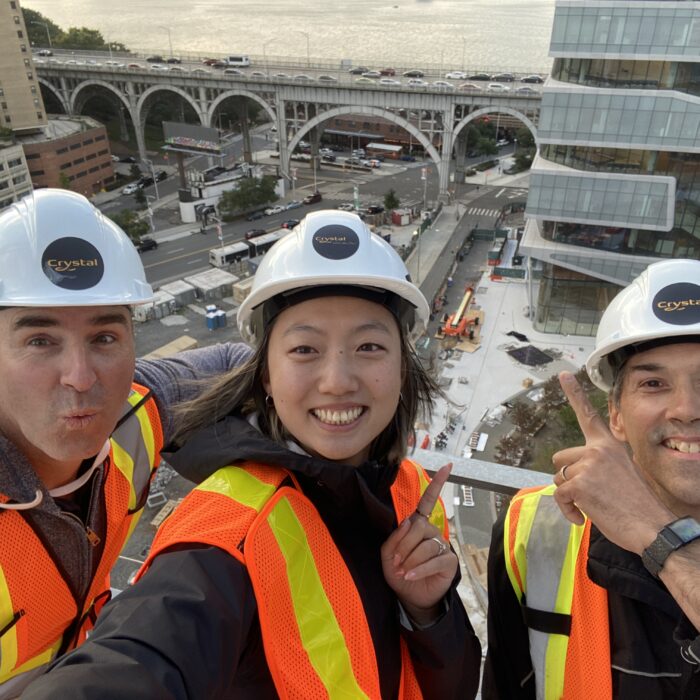